We'll have our people call your people... American Homesmith has gone Hollywood y'all!

Okay, not really, but one of our homes in our new Scotts Hill Village community was recently used as a filming location for a network television show! Over the years Wilmington has been the home to many film and television projects, from big budget blockbusters like Iron Man 3, to long running and beloved TV shows like Dawson's Creek and One Tree Hill, and the newest production to make a home in the Port City is the TNT original "Good Behavior."  Helmed by British actress Michelle Dockery, who fans of Downton Abbey will recognize as Lady Mary Crawley, this series followers her characters struggle to get her life back in order after a stint in prison, and the pitfalls she encounters along the way. But we are not about spoilers here at American Homesmith, so we will only say that it was quite inspiring to be behind the scenes and see how much hard work, and man power goes in to getting a television production off the ground! 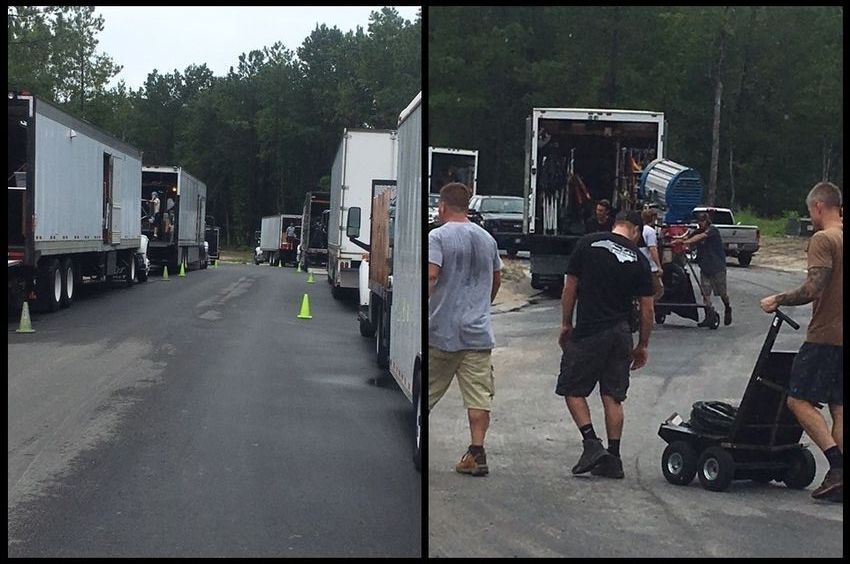 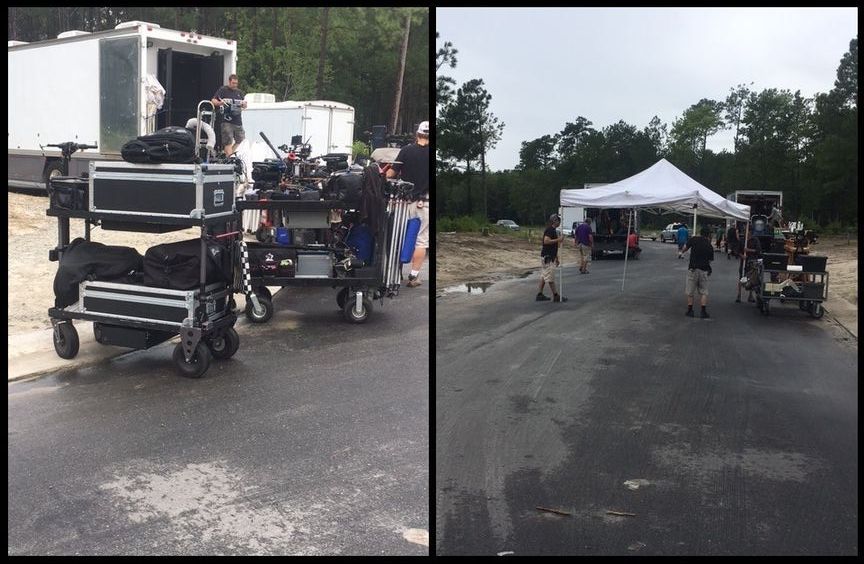 Not even a wet, rainy day could stop them in their work, I guess what they say it true, the show must go on! 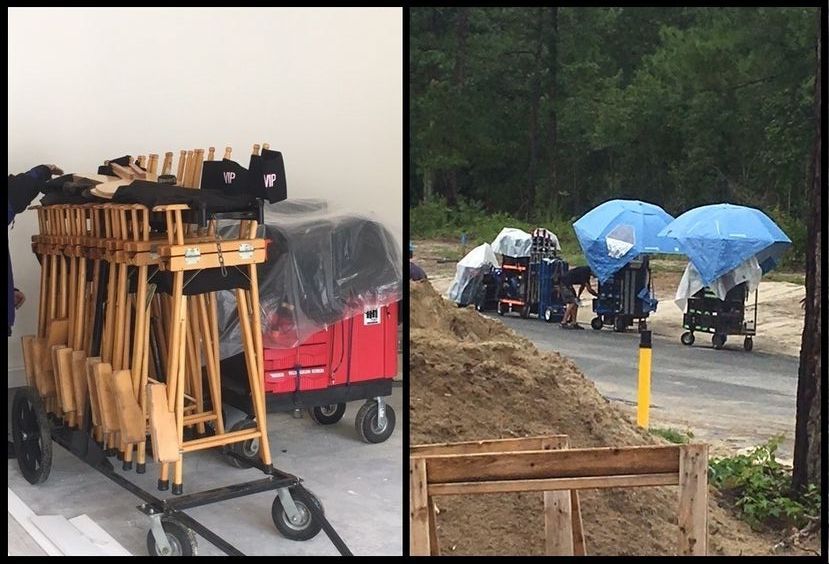 Are You Ready To Find Your Dream Home?

All renderings are artist’s representations only. Plans may differ depending on the modifications performed by the builder. Room sizes, window placement, square footage totals, and other dimensions may vary from any drawings. Likewise, all photos are taken of similar models and intended for reference only. Photographs may not represent the finishing’s and fixtures available in any given community. Builder reserves the right to make changes without notice.